My first big show that I had the opportunity to shoot was at the Trans-Siberian Orchestra show at the Nassau Coliseum. Here is my article and pics from that show.

NYCB-Live Nassau Coliseum 12/20/18 With the death of Bassist David Z and Founder Paul O’Neill earlier this year, the majority of the fan-base surmised the disbandment of the Trans-Siberian Orchestra, but with the strong ties of Al Pitrelli, who heads the West coast tour and Christopher Caffery and Joel Hoekstra who lead the East coast tour, one can see how tightly knit and strong this family is, paying homage to their founder at every show.

The set list is peppered with songs from all 3 full length holiday studio albums including crowd favorites like “The Snow Came Down”, “Wizards of Winter” and the now classic, their rendition of “Carol of the Bells”, Christmas Eve, Sarajevo (12/24). And for the past couple of years, and three non-holiday studio albums, songs such as “Oh Fortuna” from the opera “Carmina Burana” by Orff, “Fur Elise” from their Beethoven’s Last Night CD which could be considered a holiday tune, thanks to A Charlie Brown Christmas, and “The Mountain” from their Night Castle CD have been added to the setlist as well. But only those dedicated TSO/Savatage fans know that this song was actually titled “A Prelude To Madness” from Savatages’ Hall of the Mountain King CD taken from Grieg’s Hall of the Mountain King.

This years’ tour marks the 20th anniversary of The Christmas Attic, a tour I was lucky enough to see in a smaller venue and got to witness the Christmas magic 3 rows back! Although the magic is still there and the Ghost of Christmas Eve is being played by founder Paul O’Neill himself, Al Pitrelli, Chris Caffery, Joel Hoekstra and the rest of the Trans-Siberian family can spread their holiday spirit from coast to coast, singing loudly for all to hear! 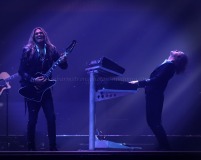 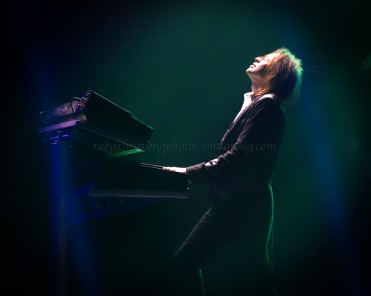 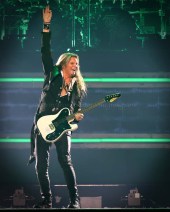 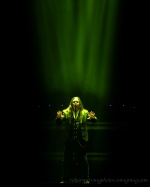 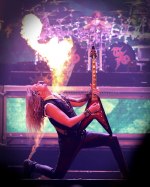 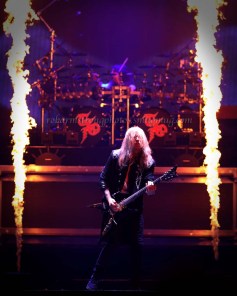 Thanks for visiting Long Island Sounds!! I put together this blog to highlight the many artists that frequent this great Island of ours; from tribute bands like Completely Unchained (Van Halen), Bad Animals (Heart), Ozzmosis (Ozzy) and Rock Of Ages (Def Leppard) to International touring artists like Michael Schenker, Trans-Siberian Orchestra, Billy Gibbons and Los Lonely Boys.  Along with capturing the essence of the show, I also like to add a little blurb of my experience, which is why I prefer to call myself an “experiencer” as opposed to a reviewer or critic. As a former Entertainment Manager for 2-2200 seat performing art centers and a 476 seat greek style theater, I have been involved with high end sound systems, lighting designs, rigging & staging layouts and all components of concert production. So if I happen to say the lighting  sucked or the FOH (Front Of House) audio was horrible, it would be safe to say, I kinda know what Im talking about. It is not my intention to insult anyone’s venue, personal style or taste, its just how I “experienced” that particular show. Again, thanks for visiting my blog and I hope to bring you up close and personal to your favorite artists!