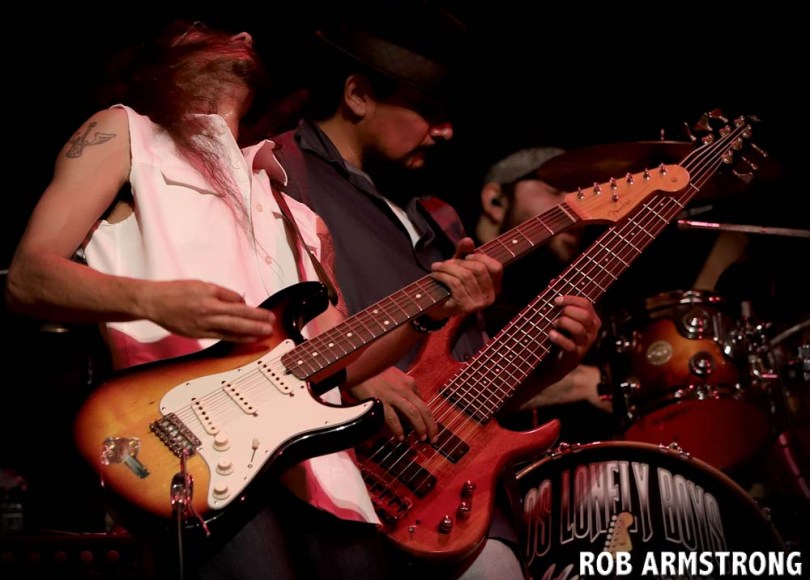 The Space in Westbury 4/20/19-It has been said, “if the music’s too loud, you’re too old”! But it seems that nowadays, if the music is “real” than youre outta touch! At least thats what I think is wrong with the music scene these days. Los Lonely Boys played to a very enthusiastic, albeit, smaller crowd at The Space in Westbury, NY this past weekend and although the ¾ full house of about 600 was very appreciative, it left me feeling a bit disappointed with the fan base. It left me wondering if perhaps there wasnt enough promotion, an idea that was previously pondered. Or perhaps this market just isnt Blues-friendly. But I gotta admit, the brotherly band from San Angelo, Texas came to conquer our senses with in-your-face Texican Rock & Roll electric Blues. Opening with the Creedence Clearwater Revival’s classic Born On The Bayou, the night’s setlist had set precedent, and it only got better. From oldest brother Henry effortlessly melting our faces off with his blistering solos and JoJo supporting the backbeat with his 6-string bass to youngest brother Ringo providing the tempo, complete with drumstick in mouth! There wasnt much banter between the brothers but there was plenty of improv with their instruments including an impromptu instrumental of The Champs’ Tequila which the crowd joined in at their respective cues. But for me, the nights’ highlight was Oye Mamacita, and based by the fact that everyone got on their feet, I wasnt alone; a jam that easily lasted 10 minutes. But like in all aspects of life, all good things must come to an end. The night wouldnt have been complete without their biggest hit, Heaven. They didnt do an encore and their set only lasted 75 minutes. But I didnt feel short changed. I would have indeed loved to have listened to them play another hour as Im sure the rest of the house did, but we got what we came for; a night full of enough Texican Blues to last us until the next time they hit town. And based on the reaction on the faces as I walked out the exit doors, the music was not too loud!! 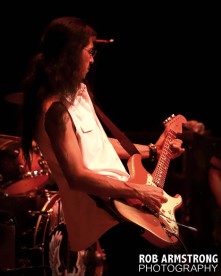 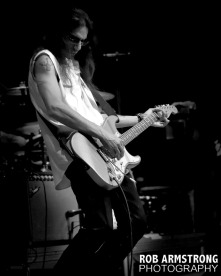 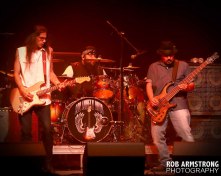 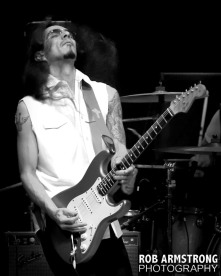 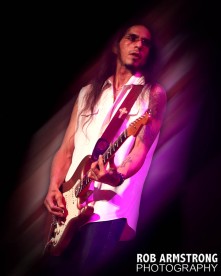 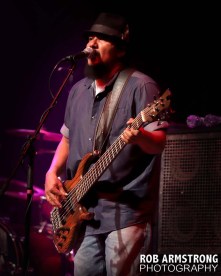 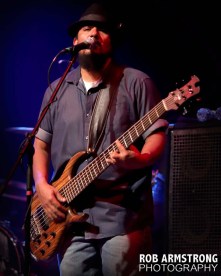 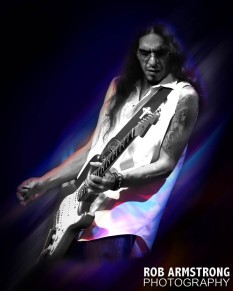 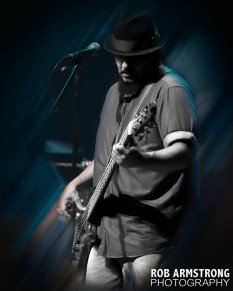 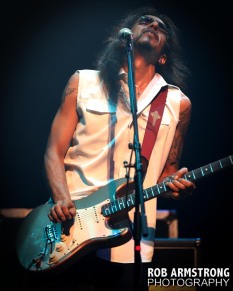 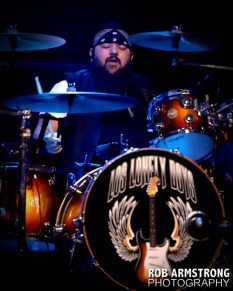 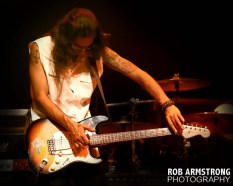 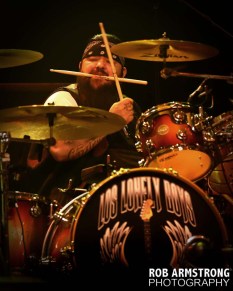 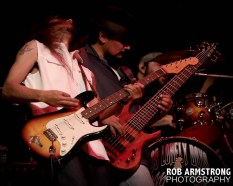 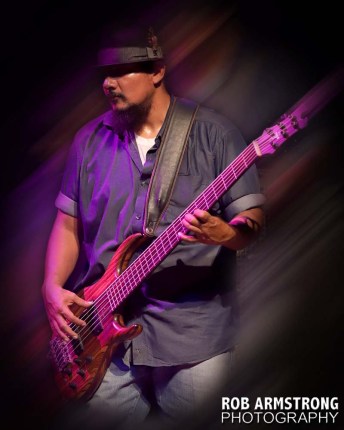 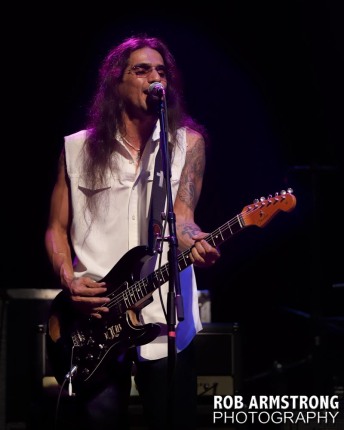 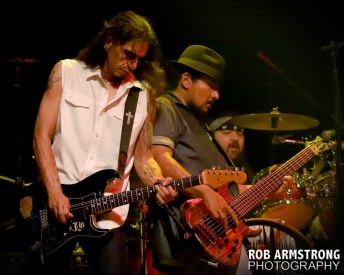 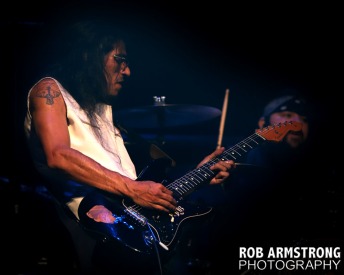 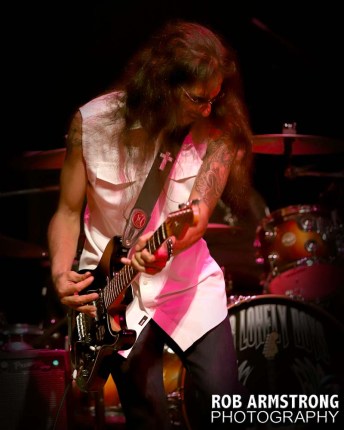