I find it a bit amusing that being a fan of Billy Sheehan’s for so long, the one place I was lucky enough to shake his hand, was at the Iridium in New York City.  We’re both from the Buffalo, New York area and ive been following our local hero since his days in Talas.  I was so happy to hear that he was going to be playing with David Lee Roth, although he may feel different, I felt that he had finally made the “big time”.

When DLR took his Eat ‘Em Smile tour on the road, it was a show I couldnt miss. I scrounged, begged and borrowed the money needed to get my ticket for the Lloyd Nobel Center in Norman, Ok and was elated that I scored a floor ticket.

I played guitar at the time and he was one of the contributors for Guitar For The Practicing Musician.  Although his articles revolved around his tricks of the bass, I was compelled to read his articles. I havent had the opportunity to ask him if its true or not, but I had read somewhere that the reason he and Steve Vai left the band was because Dave didnt allow them to showcase their respective talents on his albums.  Whether true or not, both Vai and Sheehan continued to make a name for themselves in their own rite.

What I didnt know or perhaps dont remember was that they continued to tour together.  In 2004, Steve Vai put out his live DVD entitled “Live from Astoria, London” and I had totally forgotten Billy was his bass player for the amazing performance!  I was also reminded that Tony MacAlpine was their featured keyboardist and second guitarist.  Its definitely a DVD that has stood the test of time.

Its only been the last several years since I moved to Long Island that Ive really gotten myself back into the concert scene.  Once I left the casino, I put that part of my life behind me.  It wasnt until Michael Landau was performing at the Iridium when I would eventually catch the concert photography bug.  I started checking out more shows at the concert clubs, unfortunately I couldnt be at everyone of them.  Mr Big and Billy Sheehan were one of those shows I had to miss when they played at B. B. Kings Blues Bar.  I vowed to myself come hell or high water, I was not going to miss another show featuring Mr Billy Sheehan.

Ive stayed true to that commitment!! Whether Billy has played with Sons Of Apollo, Winery Dogs, Talas or Road Crew, all being great bands mind you, I was lucky enough to be at each one of those shows!! But I must admit, no matter what band or style Billy plays, hes got a great sound and for me, its my style of music I enjoy most!

So here’s to one of my home town heroes, a gallery I created highlighting his performances that I have had the pleasure to witness! 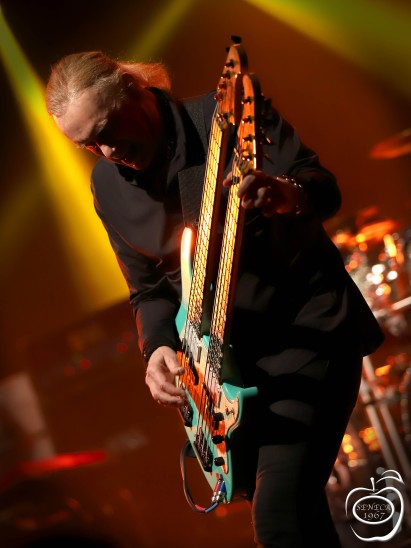 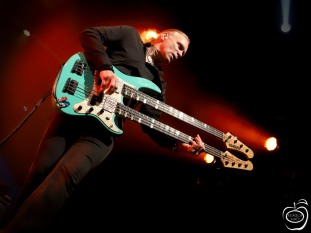 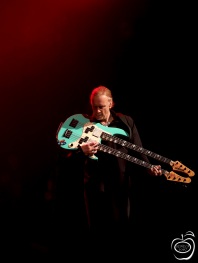 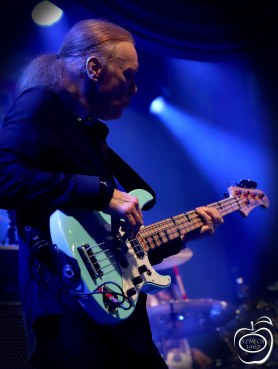 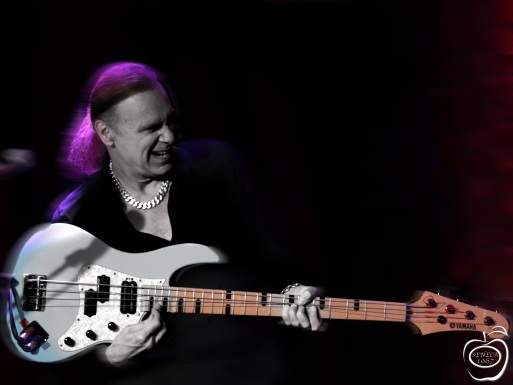