Call me a late bloomer, but this past weekend was the first time Ive ever had the chance of seeing Y&T live!  And they blew me away!  Ive been a fan of the band since the mid-80’s when Summer Time Girls hit mainstream radio and since then Ive collected an assortment of their CDs.  Although Dave Meniketti is the last remaining original member, along with John Nymann on guitar, Aaron Leigh on Bass and Mike Vanderhule on drums, you would think they grew up together playing in each others San Franciscan garages in the 70’s!

Hitting the stage with “Hard Times”,  it was an onslaught of hard hitting, punch-your-face rock and roll, only taking a breath during “Summer Time Girls” when the PA went out.  Although the band took the situation lightly (Im sure theyve had worse happen in their career), they didnt miss a note until the song was finished and once the PA was restored, they actually went back to the final chorus and outro.  They only had an hour scheduled for their set finishing the night with “Forever” but the highlight for me was “Dirty Girl” when Dave brought out his “Ole Blue” Fender Strat.  Of course it would have been nice had they played a full 2 hours…or 3!!!

Here is a gallery I put together highlighting their performance at Mulcahy’s Music Hall and Bar.  Visit http://www.robarmstrongphotos.smugmug.com for complete gallery!! 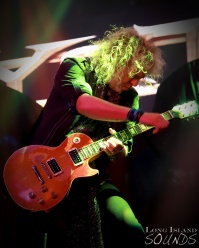 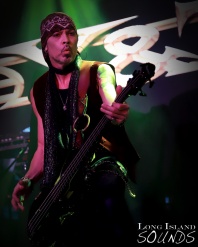 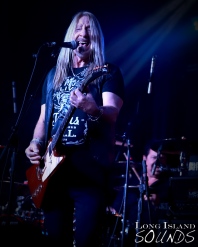 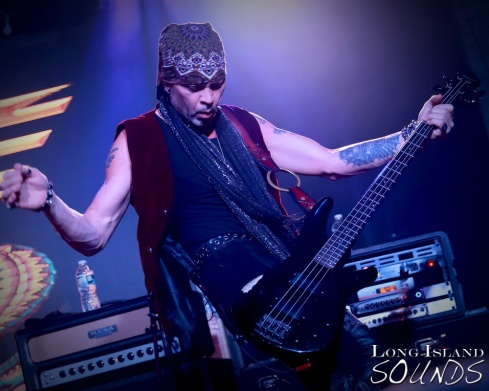